Why work as a PowerPoint freelancer?

Before the digital age, freelancing used to be perceived as an unreliable or insecure career path. Today it’s different, if not even quite the opposite.

This article presents you the arguments on why freelancing can become one of the most rewarding things you could ever do. So, if you were wondering what the advantages of choosing to freelance PowerPoint were – wonder no more. Dive into the topic with us. First, statistics showing how the global workforce is going freelance. Secondly, arguments. And last – but not least – the future of freelancing.

If you already why and are simply looking for a job:

Become a freelancer before your competitors do – and they will, soon

Also, the increasing demand for flexible workers is supporting this pro-freelance trend. Take Europe.  Freelancing is growing in all 28 countries members; the freelancers’ community has increased by 45% from 2004 to 2013. Entrepreneurial workers in Britain and the US are turning to self-employment. The numbers are so large that half of the working population in both countries might be working as freelancers within five years.

In 10 years the majority of workforce will be freelancing

According to the latest research, 57.3 million Americans freelance. The trends are clear: it’s almost inevitable that nearly every industry will eventually get accustomed. In 2017 out of around 157 million labor force units in the US, approximately 57.3 million people have done some freelance work. This is 700,000 freelancers more than in 2014. The freelance workforce grew at a rate of three times faster than the US workforce overall since 2014.

“The freelance workforce grew at a rate of three times faster than the US workforce overall since 2014.”

It is clear that working with freelancers to some extent will be absolutely normal. And it will be even more visible over the next few years as the majority of the US workforce will be freelancers by 2027. Also, it is important to stress that this includes not only the experienced baby boomers but top talent as well.

More than one-third of freelancers’ report that the demand for their services increased in the past year. Nearly half expect their income from freelancing to increase in the coming year. 82% of freelancers believe that increased opportunities for freelancers are a positive step for the economy.

The conclusion of the report Freelancing in America is clear: freelancers are a value-added. Quoted managers bring up how they can assign the most seasoned expert to work on the client’s project and only for the time they’re needed. Not only does the client enjoy higher-quality talent, they also benefit from a significantly lower project cost. The fourth annual Freelancing in America study which was conducted in 2017, finds that the majority of people are freelancing by choice. 67% said they started more by choice, up 7 percentage points from the year before. Half of the freelancers say they would not quit freelancing and take a traditional job with an employer. And to them, it does not matter how much it pays.

The majority (60%) of freelancers who left traditional employment now earns more than they used to. Almost one in four (23%) said they quit a job with an employer to freelance. Of those who earn more, 78% indicated that they earned more from freelancing within a year or less from leaving their traditional career. Freelancers contribute approximately $1.4 trillion to the U.S. economy annually, an increase of almost 30% since 2016. 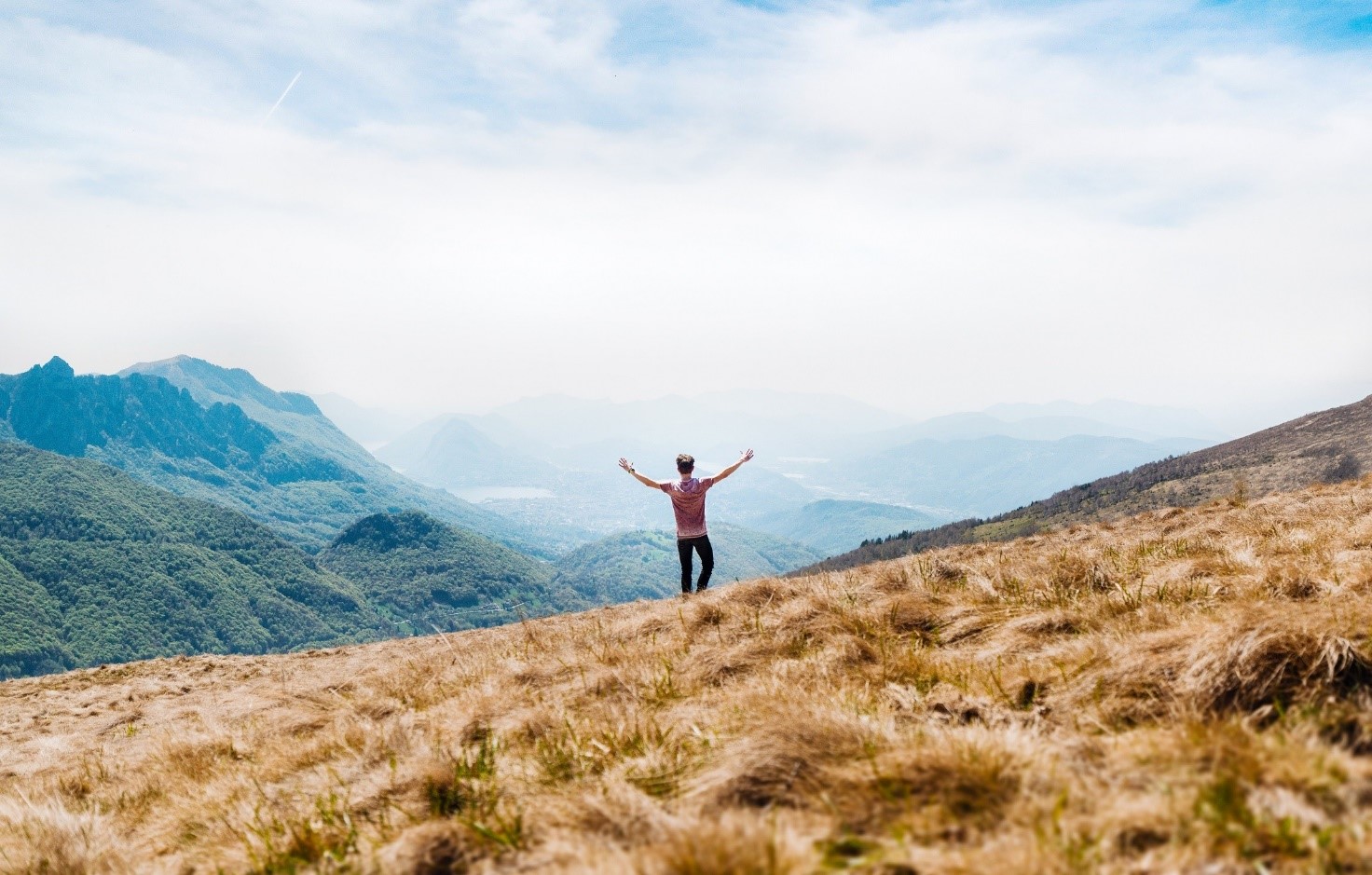 What makes freelancing so great?

If the numbers stated above are not enough to convince you, let’s cut to the chase directly then. The bottom line question is obviously: What makes freelancing so great?

You might wonder: if you choose to freelance in PowerPoint, what will the future hold?

As freelance PowerPoint and graphic designers looking for a job online - you are not alone! Freelancers are pioneering an innovative approach to work and life. The approach that prioritizes family, friends and life experiences over the 9-5 rat race. No doubts that within next 10 years freelancers will dominate the global workforce. 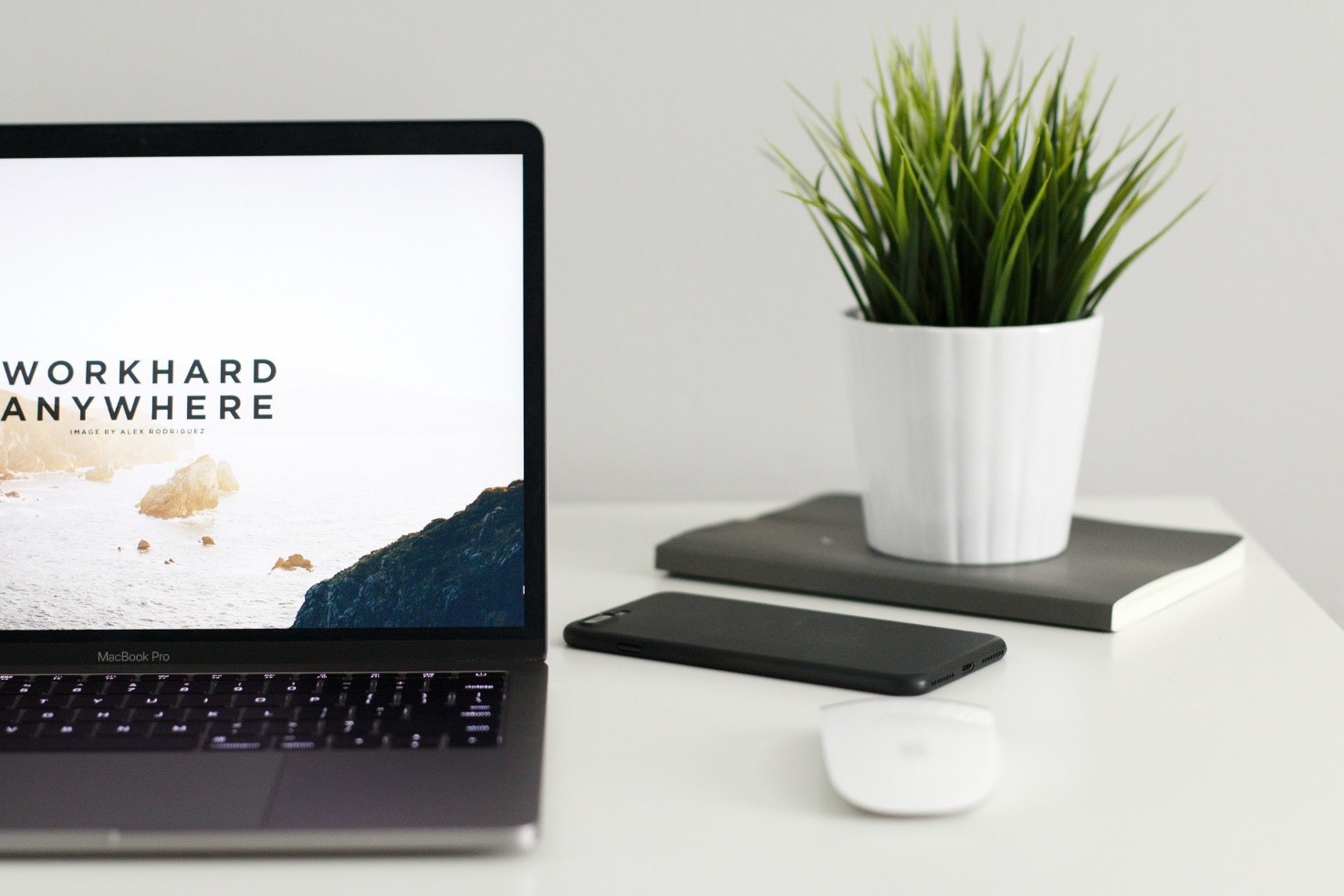 Digitalization of the World

Technology is making it easier to find freelance work. The Freelancing in America 2017 report study finds that 71% freelancers obtained work increased because of technology. When asked if they had ever obtained a freelance job online, 59% of respondents said yes, growing by 17 percentage points since 2014. Moreover, 3 in 4 non-freelancers are open to doing additional work outside their primary

jobs to earn more money if it was possible. The change of the competitive landscape in our new digital reality is happening. It is the result of listening to the voices within the new graphic designer communities and following the moves of peers and key influencers. Freelancers who interact with the latest tendencies and opportunities fast and trust their basic instincts get better results. This explains one of the reasons behind the fast growth of the freelancing community

People’s interest in building flexible careers is rapidly increasing. Their choices are based on passion, desired lifestyle and broader horizon of opportunities more than ever before. Growth will continue as the world becomes more digitalized – working from home online will be more than an option, it will be a life choice.

Many graphic designers share their fears regarding making a permanent choice. One of the arguments is how their families would prefer if they worked for a big company or for a famous brand. What they forget is that big corporations lose their human side very often. Depending on your own skills and abilities as a freelancer is a brave decision. And it actually should be highly respected as often brave people, pioneers confident professionally choose this path. They are entrepreneurs. Freelancing tests you on many fields, building your knowledge, experience and polishing your skills. It teaches you how to get and keep clients and how to manage finances. It is more challenging, but also much more rewarding. Obviously, there are also options for freelancers who just want to focus on the job, not anything around it. For them joining platforms like KnowMore might be the best option – where the KnowMore team ensures constant project inflow and you get paid on time monthly.

Want to see why other graphic designers work at KnowMore? Read their stories. post the number stories of the members to inspire you so at any point you'll know how big the family is.

Welcome to KnowMore freelance platform where every freelance PowerPoint and graphic designer matters.

Are you ready to join the platform?
Register